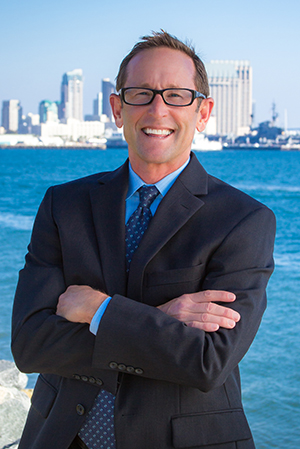 KENNETT L. PATRICK was born in Pasadena, California. He received his Bachelor of Arts degree in economics with minors in philosophy and psychology from the University of California, San Diego in 1986. Mr. Patrick then entered the University of San Diego School of Law, where he was awarded his Juris Doctor in 1989.

Mr. Patrick is a co-founder of the Sand Dollar Foundation, a non-profit charitable organization which provides support to local San Diego charities.

Mr. Patrick can be reached at This email address is being protected from spambots. You need JavaScript enabled to view it..